AIKIDO was developed by O-Sensei, largely at the Iwama Dojo, based on his martial experiences and philosophy. Since AIKIDO is a traditional martial art, it is transmitted directly from teacher to student. We are proud to be able to trace our AIKIDO lineage back to the source. 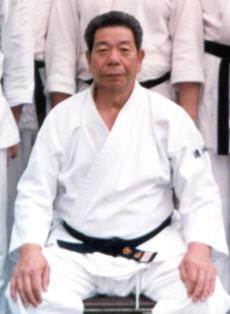 Among O-Sensei’s most senior and dedicated students was Saito Morihiro Shihan, who began his training with O-Sensei in 1946 and continued for 23 years until O-Sensei’s death in 1969. At that time, Saito Shihan assumed responsibility for the Iwama Dojo and the Aiki Shrine. Aviv Sensei had the privilege of training under Saito Morihiro Shihan at least annually from 1987 to 2001, including five visits to Iwama. Saito Shihan passed away on May 12, 2002. 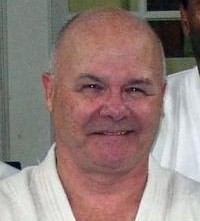 Among Saito Shihan’s most senior students was Bill Witt Shihan, who began his training under O-Sensei. Witt Shihan heads the Takemusu Aikido Association, of which our dojo is a member. Aviv Sensei and Aikido in Fredericksburg members train regularly with Witt Shihan. Witt Shihan has presided over Aviv Sensei’s dan promotions and instructor certification. 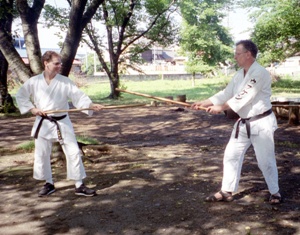 Wolfgang Baumgartner Sensei is Aviv Sensei’s primary Aikido teacher. Aviv Sensei trained with him at Reno Aikido Co-Op and North Lake Tahoe Aikido from 1986 to 1993, until Wolfgang Sensei moved to Berlin. We are privileged to now host Wolfgang Sensei almost annually here in Fredericksburg and we train regularly with Wolfgang Sensei at locations around the world. 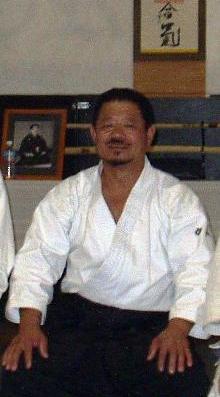 Saito Hitohira Sensei, the son of Saito Morihiro Shihan, continues to teach his interpretations of Iwama Aikido around the world. Saito Hitohira Sensei began his Aikido training directly under O-Sensei and continued under his father. In 2000, he inaugurated his own dojo, the Tanrenkan, and in 2004 he founded a separate organization, the Iwama Shin Shin Aikishurenkai.